Director of the ISFM Lab 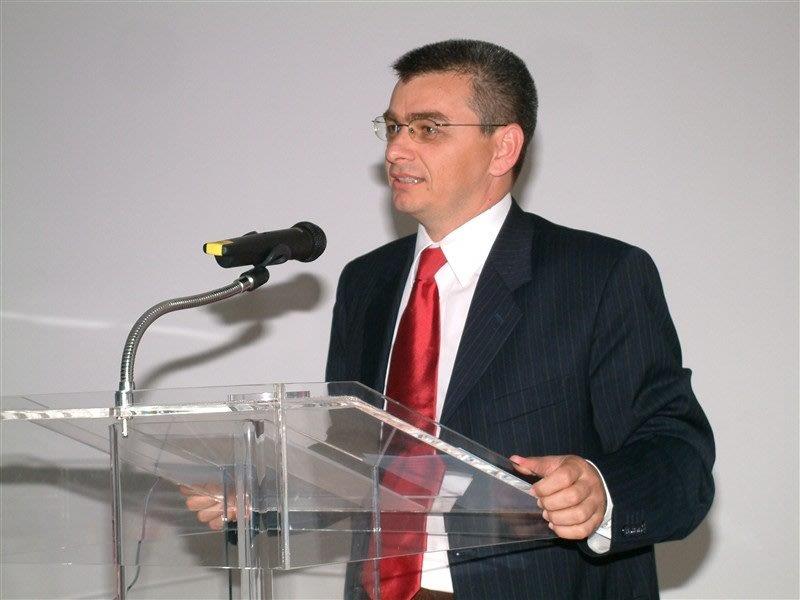 Manolis G. Kavussanos is a Professor at the Athens University of Economics and Business (AUEB), Greece. He is the founder and Director of the MSc program in International Shipping, Finance and Management and of the Laboratory with the corresponding name at AUEB. He has been for 5 years Director of the MSc and PhD programs in Accounting and Finance at AUEB and for 10 years member of its steering committee and of the Athens MBA program for 5 years. He founded and Directed the Laboratory for Finance at AUEB for the period 2003 to 2017. He has been the coordinator of the BSc in Finance program at the Hellenic Open University and the MSc in Banking and Finance program at Open University of Cyprus. He launched and Directed the MSc in Trade, Logistics and Finance at Cass until he joined AUEB. He has been the elected vice-president of the Hellenic Association of Maritime Economists and a member of its Board of Directors, is or has been a member of editorial boards of major international scientific journals, and member of award committees for prestigious academic and professional prizes. He has been the recipient of several awards and scholarships, including teaching awards at Cass and at AUEB, the Hanjin prize for best research paper award; and the Propontis foundation post-doc academic scholarships. 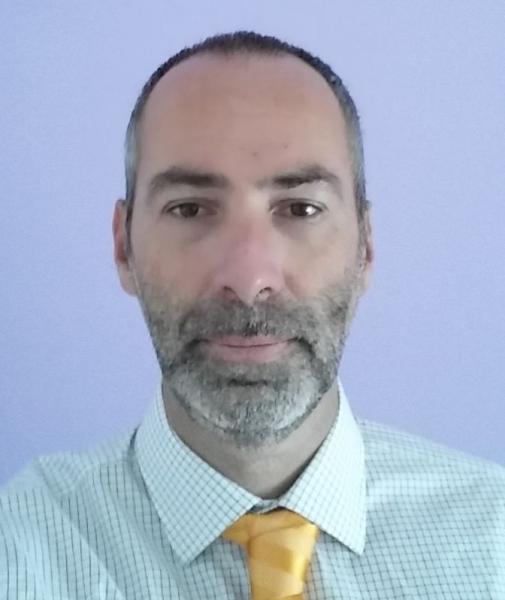 George Chalamandaris is an Assistant Professor in Finance at the Athens University of Economics and Business. He holds a B.Sc. in Electrical and Computer Engineering from National Technical University of Athens, M.Sc. in Control Systems and Ph.D. in Quantitative Finance from Imperial College, London. He has substantial work experience in Natwest Markets and Royal Bank of Scotland in London, as well as in Emporiki Investment Bank and EFG Eurobank in Athens, holding senior positions in the areas of trading, risk management, financial engineering, structuring and alternative investments. His main research interests are in the fields of derivatives, credit risk and asset pricing involving dynamic trading strategies. His research work has been presented in many prestigious academic and practitioner’s conferences and has been published in books and highly acclaimed academic journals, such as Journal of Banking and Finance, Journal of International Money and Finance, European Journal of Finance, etc. 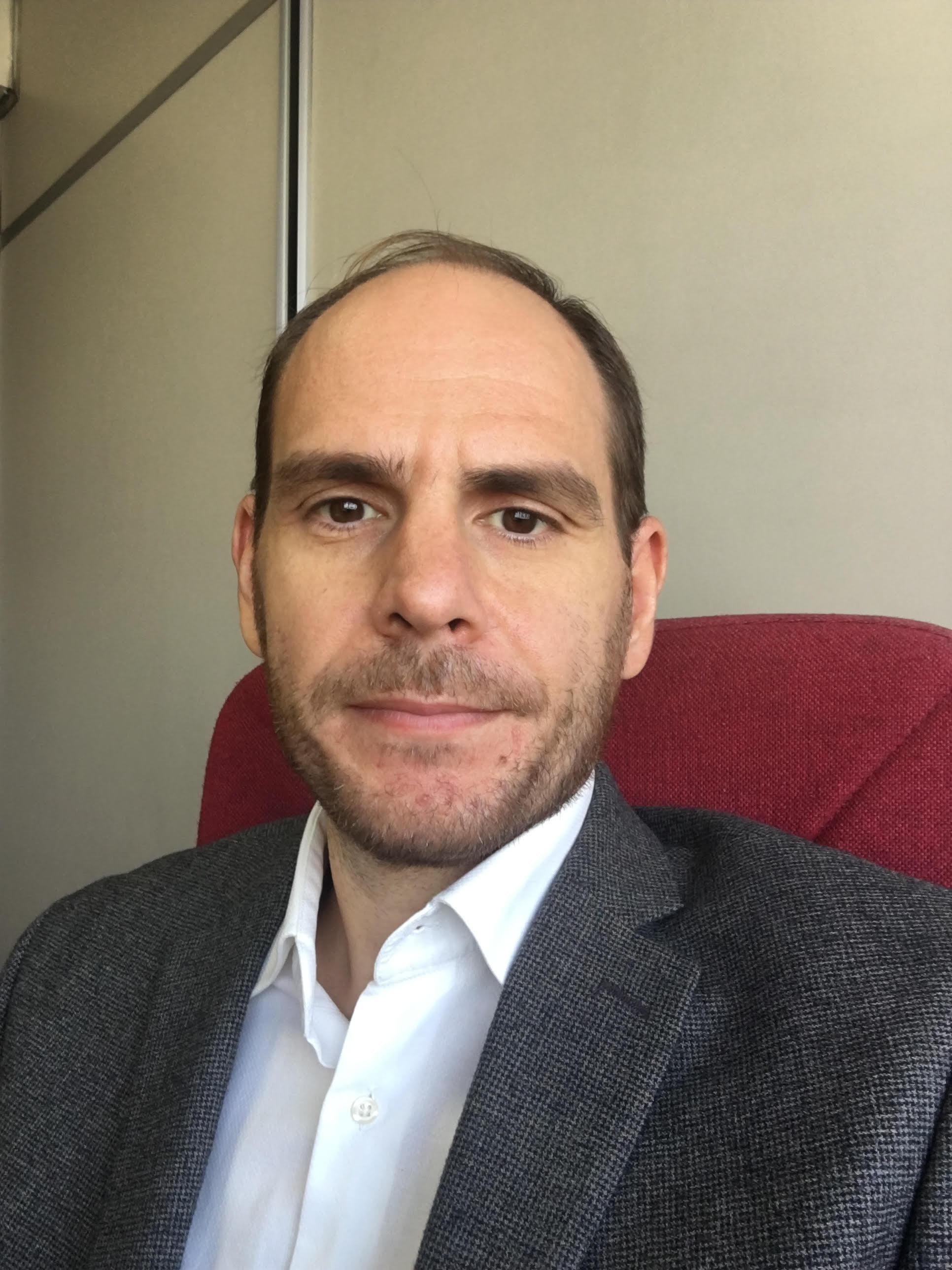 Leonidas Rompolis is an Assistant Professor in Finance at the Department of Accounting and Finance, Athens University of Economics and Business (AUEB). He holds: B.Sc. in Mathematics from the University of Athens; M.Sc. in "Statistics and Stochastic Models in Economics and Finance" from Universities Paris 7 and Paris 1; Ph.D. in Finance from AUEB. Previous employment include: Lecturer in Finance at the University of Cyprus and at AUEB. His research interests are in the field of stocks, bonds and derivatives valuation, financial mathematics, computational finance, financial econometrics, corporate financial management. His work has been funded by Greek and European research organizations. His publications have appeared in academic journals, such as the Journal of Financial and Quantitative Analysis, Journal of Banking and Finance, Journal of Financial Research, Journal of Empirical Finance, and he has also served as a referee for a number of such prestigious academic journals. 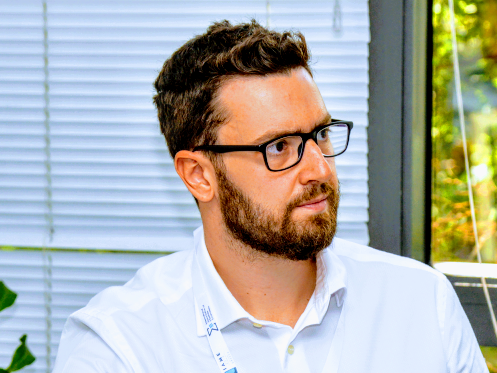 Stay informed on our latest news!