The "Life Skills in School I and II" Initiative

"No one should be a teacher without therapy for at least one year, whether individual or in a group, included in his/her education" 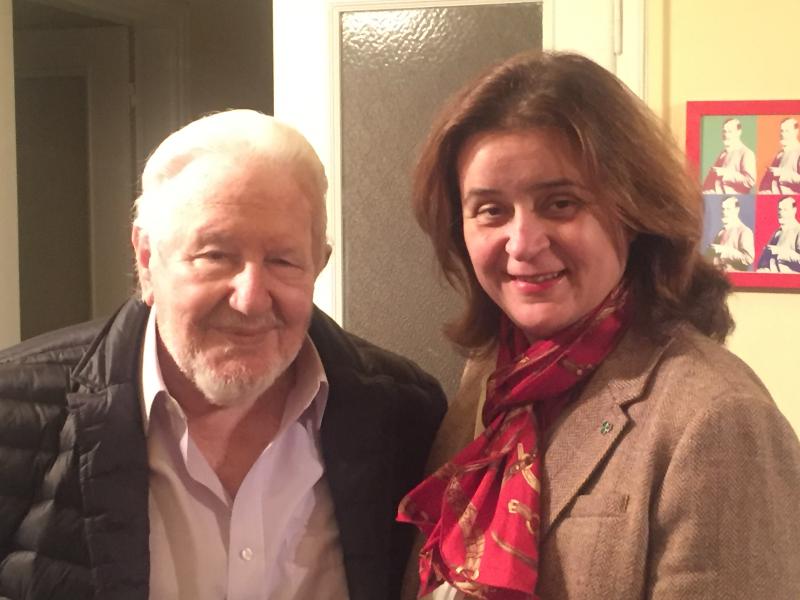 Linking the Initiative with the strategy and the needs of AUEB

AUEB is one of the country's top Universities, which has a vision of being recognized internationally as a center of excellence. This goal means modern curriculum, more effective pedagogical teaching methods, and an emphasis on linking theory to practice.

The vision of the Program is in line with the strategic plan of the AUEB in 2016-2021, which is excellence, extroversion and innovation in the education of prospective educators and future executives of education with values, emotional intelligence and leadership skills. The goal is to bring administrative and educational innovation in the wider international environment.

In designing and implementing the Action, one of the main objectives of the Program is fulfilled which is the necessary emotional maturation of the prospective teacher.

Vision of the Initiative

The vision of the Initiative is linked to the words of 1993 Peace Nobelist, Nelson Mandela, that "education is the most powerful weapon we can use to change the world.".

A radical change in our education system could gradually bring us closer the vision. An important start could be life skills classes at school, which have been proposed for years by the founder of the Hellenic Society for Analytical Group and Family Psychotherapy, psychiatrist Matthew Yosafat, and also by members of the Society.

Aims of the Initiative

The function of the group itself has power. In a group the person discovers that they are not unique in their feelings, thoughts and difficulties. Sociological research has shown that the personality of a person is to a large extent shaped socially. This, initially, takes place within the family microcosm, where parents act as the bearers of a particular social culture. A small group is a similar environment. The team members feel that care and interest are developing among them and that everyone is important to others and the team, which contributes to increasing self-esteem.

Scientific Foundations of the Initiative

"Group psychotherapy is a form of psychotherapy based on the processes and results that occur when the same small group of people regularly meet in a designated place for a long time with a trained therapist and with the aim of improving neurotic symptoms and changing personality in some areas. "(M. Yosafat).

The theoretical background of group psychotherapy is psychoanalytic. Most group therapists were psychoanalysts that were significantly influenced by other theories such as Field Theory by Kurt Lewin and Von Bertanlaffy General Systems Theory. The main theoretical views of Group Dynamic Model are represented by Bion, Foulkes, Ezriel and Whitaker-Lieberman.

Action has an important influence on the emotional maturation of students-future teachers that is revealed by both teachers and student testimonies. 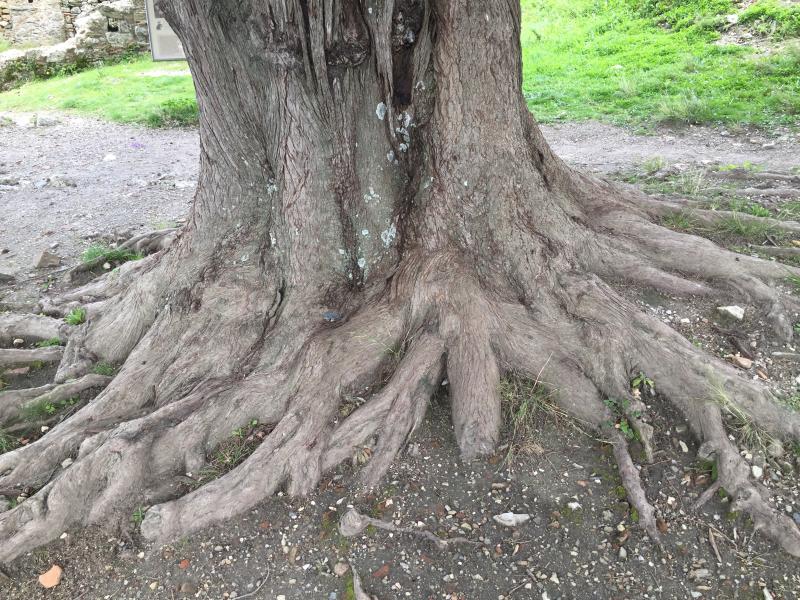 Yosafat, M.(2010). Growing up in the Greek family, Publications ARMOS