The Scientific Committee is responsible for the strategic orientation of the Program and the achievement of its learning outcomes.

It consists of Professors affiliated with the Department of International and European Economic Studies, who ensure the high quality of the teaching and training activities envisaged in the Program.

Members of the Committee are: 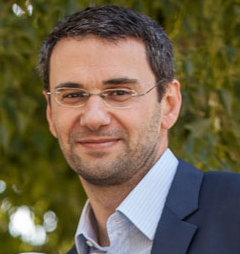 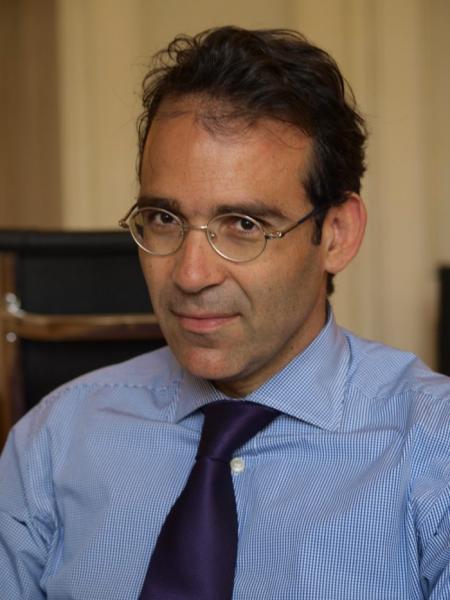 Professor of European Politics and Economy at the Department of International & European Economic Studies, Athens University of Economics & Business; Visiting Professor at the College of Europe in Bruges; Senior Fellow at ELIAMEP and Academic Fellow at the European Policy Centre.

He is a member of the High Council of the European University Institute (EUI) in Florence, and has served in the past as member of the Greek government’s Council of Economic Advisors and a board member of various academic and civic organizations. Since 2007 he is a regular contributor to the Sunday edition of the main Greek centrist newspaper Kathimerini. He has been interviewed and quoted widely in the international media regarding the Greek and Eurozone financial crisis.

He has edited, authored and co-authored six books, and published in journals such as West European Politics (5), European Journal of Political Research (2), Journal of Public Policy (2), Journal of Common Market Studies (1), Public Administration (1), etc. He has lectured at several universities including Oxford, LSE, Harvard, Yale, New York University, and Princeton, where he was a postdoctoral fellow (1998-99).

He was short-listed for the Rudolf Wildenmann «best paper» prize of the European Consortium of Political Research. His book Greece’s New Political Economy: State, Finance and Growth from Postwar to EMU received the Academy of Athens award for best book in economics. He has been part of several EC-funded networks of excellence, as well as the research project DOSEI (on the EU Constitution building process), nominated for the Commission’s 2006 Descartes prize for scientific excellence. 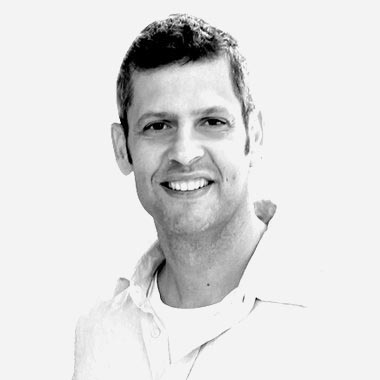 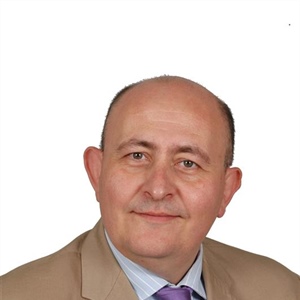