Event on: "Innovative approaches for the sustainable development of the city of Elefsina 2023: Entrepreneurship, Culture and Education"

The event on "Innovative approaches for the sustainable development of the city of Elefsina 2023: Entrepreneurship, Culture and Education", which took place on Saturday 10/7/21 at 20:30 at the Old Elefsina Oil Mill, was completed with great success. The event, co-organized by the Athens University of Economics (AUEB), the Municipality of Elefsina and the Public Benefit Enterprise of the Municipality of Elefsina, with the support of the Cultural Organization "Elefsina - European Capital of Culture in 2023", focused on AUEB Teacher Education Program students'  proposals regarding the promotion of the cultural reserve of the city of Elefsina as the cultural capital of Europe in 2023.

The protagonists of the event were the students themselves, who during the academic years 2018/19, 2019/20 and 2020/21 were distinguished, in the framework of the action "Education, Entrepreneurship & Culture" of the Program, for their thorough research and scientific study around the appropriate ways of utilizing the cultural wealth that the city of Elefsina has left as a legacy to the younger generations.

Specifically, the distinguished study of the year 2018/19 concerning the utilization of the Preserved Industrial Complex "Kronos" was presented by Ms. Elvira Karagianni, who presented the innovative business plan of the company designed by her team under the name "Eleusis Factory" . The distinguished students of the year 2019/20 Christos Katsionis, Andriani Gouma, Anastasia Giarmatziadis, Eleni Deimezi and Danae Panteli also presented their own perspective, with their idea for the reconnection of ancient Athens with Elefsina. Cultural Routes proposed by their company "Route For You". Finally, students Lydia Athanassiou, Ioanna Kasimati and Vasiliki Sillaiou analyzed their vision for the promotion of the Archaeological Site of Elefsina through a set of various educational activities proposed by their company "ThinkCult Consulting". All members of the teams were awarded honorary commendations by Dr. Mary Belogianni, member of the scientific team of the action and responsible for the educational programs of "Diazoma", for their innovative ideas and the study of realistic data which transformed them into sustainable business solutions for city ​​of Eleusis. 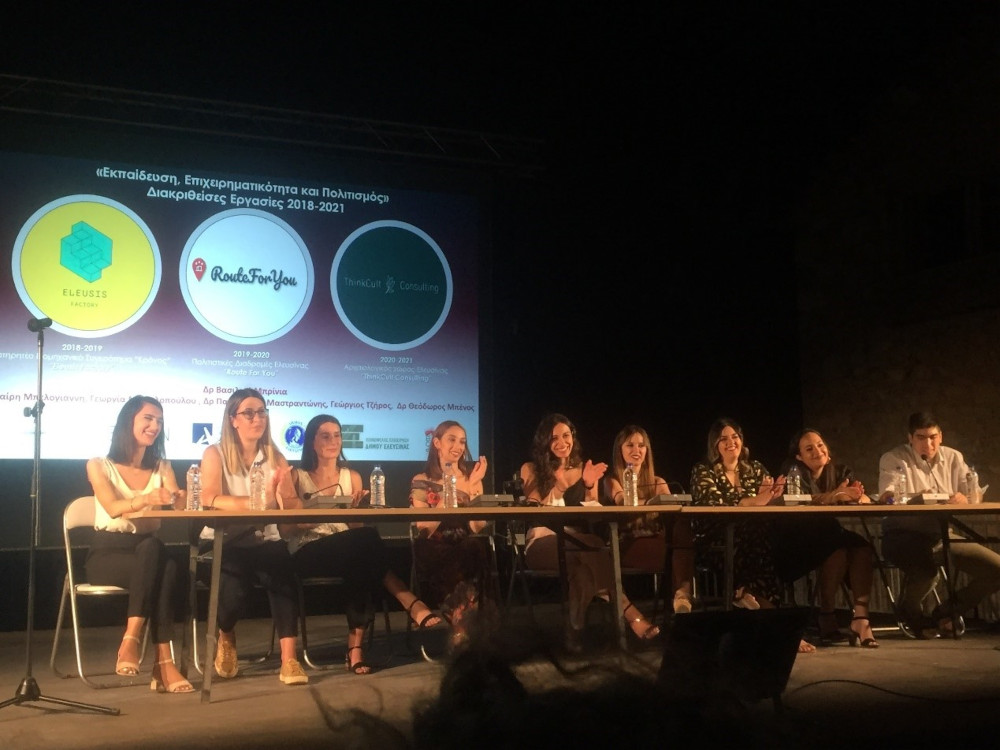 On behalf of the co-organizers, the event was greeted by the Mayor of Elefsina Mr. Argyris Oikonomou, who expressed the desire for the Municipality of Elefsina to cooperate with AUEB students on the scientific study of the financial possibilities of the city, the President of the Public Benefit Enterprise Mrs. Zoi Straitouri and the Managing Director of the Cultural Organization "Elefsina 2023 - European Capital of Culture" Mrs. Maria Panagidou. The students were honored by the presence and greeting of the Deputy Minister of Justice and Member of Parliament for West Attica Mr. George Kotsiras.

Greetings were also addressed by the Athens Center for Entrepreneurship and Innovation of the Athens University of Economics and Business,  the members of the Scientific Team of the innovative action "Entrepreneurship, Education and Culture" of the AUEB Teacher Education Program and more specifically Dr. Vasiliki Brinia - Head of the Action, Mrs. Georgia Manolopoulou and Dr. Mary Belogianni on behalf of the Association "DIAZOMA" and Mr. George Tziros on behalf of the financial magazine "XENOFON", who underlined the high-level scientific framework of the Action as well as its success within AUEB and in general in the field of scientific research of culture in Greece. Thanks were also expressed by Dr. Vasiliki Brinia to the members of the scientific team Dr. Panagiotis Mastrantonis and Dr. Theodoros Benos for their excellent contribution to the Action as well as to all the collaborating bodies.

At the end of the presentations of the three award-winning studies, Dr. Thomas Greve with a short intervention, congratulated the teams for their excellent work, which is fully in line with the main axes of the study for the Master Plan of the project: "The Attica Trilogy: Athens - Elefsina - Lavrio ". 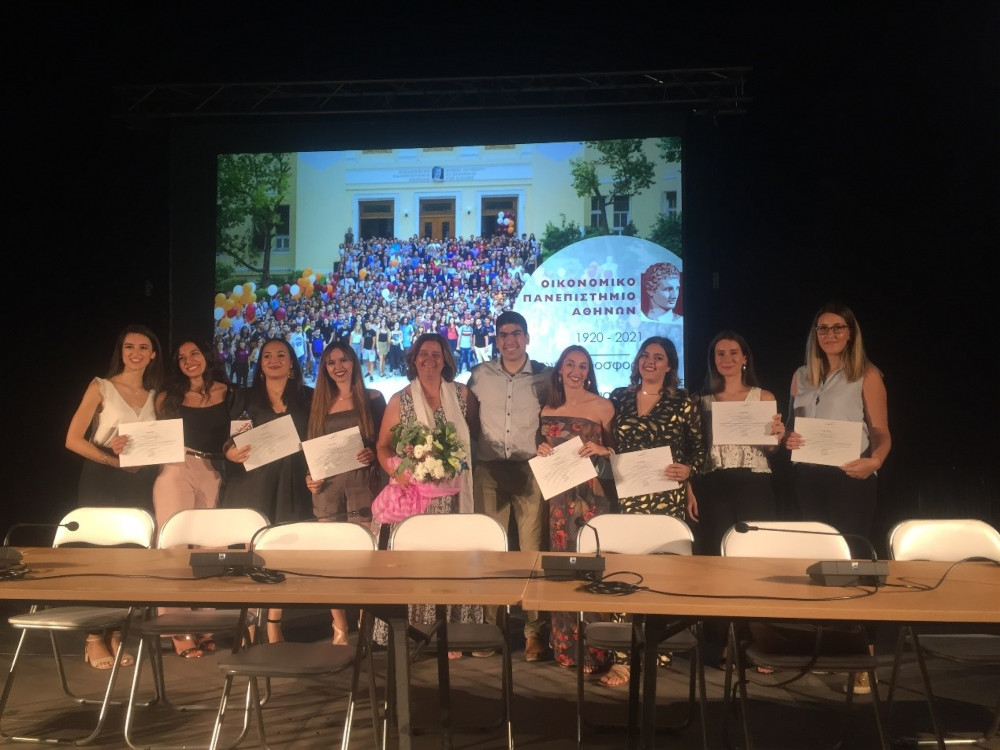 The beautiful evening was completed by the discussion that followed with the audience, with the attendees emphasizing the high scientific level of the AUEB Teacher Education Program and the collaborating bodies as well as the ability of the students to innovate, wanting to make their dream come true for an upgraded education that will harmoniously combine entrepreneurship with the values ​​of culture.

With the communication support of : 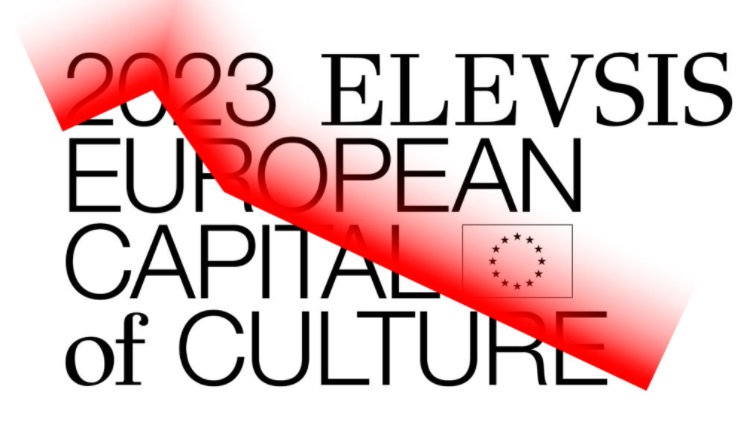 You can see photos from the event here.