" The Imagination in Power"

"The Imagination in Power" 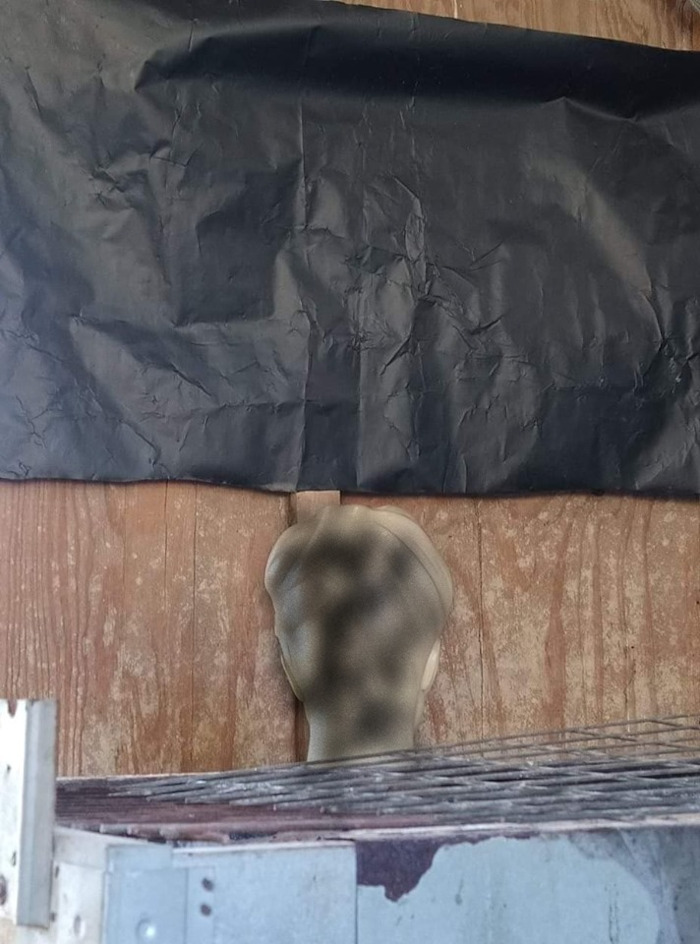 Our art proposal consists of a grill, full of ashes, on which is the head of a children's display case. The doll's head is slightly curled and faces a multi-colored tarpaulin, arbitrarily thrown and without a definite shape. The symbolism lies in the simulation of the grill with the modern school, which removes ("burns") the imagination and inspiration of the students , while they try to remain romantic visionaries. The message is very straightforward as well as exaggerated.

As a group, we believe that art should cauterize social issues , using excessive symbolisms ometimes. We do not consider the role of the modern school to be inherently oppressive, but we believe that we should criticize these aspects. The strictly exam-centric character of the school, especially as the levels of education increase, worries us. The "freedoms" provided to the teacher in the early years of children's educational careers then evaporate, resulting in students focusing primarily on their scientific training.Thus, the development of their personality and the completion of their character, which are commonly accepted as the main goal that should be set by the school of the 21st century, and even more so by the Public School, come at a second place.The smooth integration and participation of young people in society is part of the goals, but of course it must be accompanied by the development of students' imagination , so that through collective processes institutions and habits can be transformed to fully serve the needs of the people.

As Raoul Vaneigem wrote in his book The End of Addiction (Free Press):

“ No child crosses the school threshold without being exposed to the risk of being lost. I want to say, to lose this rich, insatiable life for knowledge and admiration, that he would like so enthusiastically to nurture, instead of sterilize and disappoint it with the boring work of abstract knowledge. What a tremendous proof of these sparkling looks that suddenly fade. “

Our message, in particular, as mentioned above, can be summarized in the title of our work, "Imagination in power" , which is inspired by the eponymous piece by Stelios Vamvakaris with participation of Pavlos Sidiropoulos. 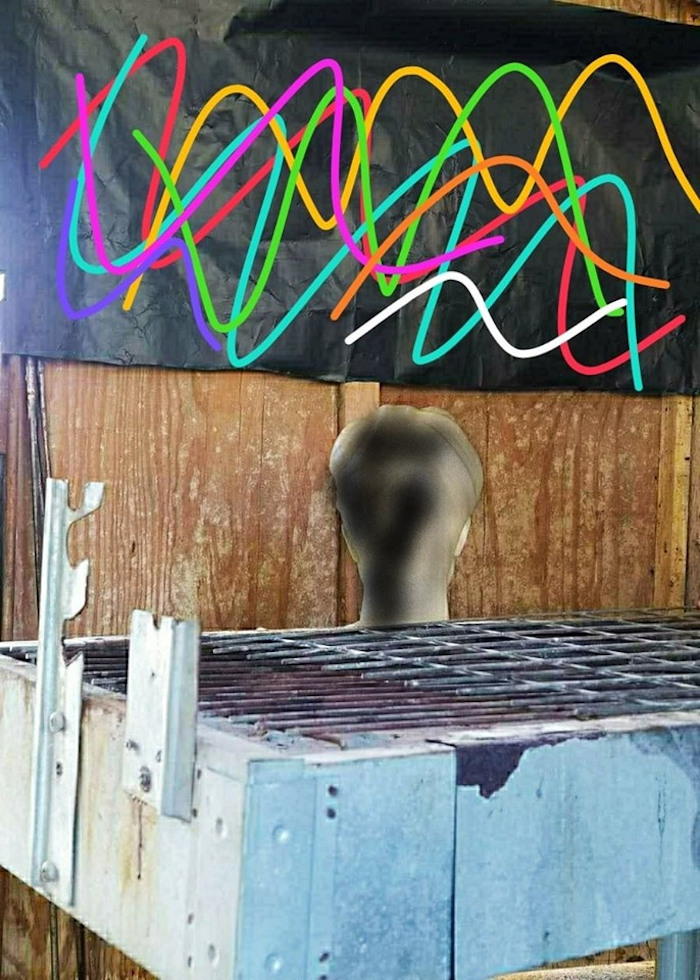 The implementation of the project was quite simple, with the most difficult part being finding the doll. Initially, we used a used aluminum grill, kept the ashes inside, after removing any remnants of charred octopus from Clean Monday and thoroughly cleaned the grill. Then, after several days of searching, we found a store that gave us a broken children's showcase doll, from which we removed the head, in order to be used in the installation.

With a lacquer and a lighter, we lightly curled the doll's head to give a more intense aesthetic to our work, but to emphasize the symbolism even more. After placing the head on the grill, at a distance of one meter, we stuck a tarpaulin on the wall, which we had painted with tempera colors. Using the most intense and vivid colors we filled the tarpaulin with uncontrollable shapes.